Ancient Eleftherna is a small village with about 60 residents, built on a high and splendid hill, where the ancient city of the same name was situated. It is 29 kilometres from Rethymno, 10 kilometres from Perama and 5 kilometres from Margarites. Up to 1998 it was called Prines, obviously from the enormous uncultivated holm-oaks that dominate that landscape.  It was renamed when it was realised how archaeologically important the region is, because of the impressive discoveries from the excavations that continue each summer. Because of the existence of archaeological sites, strict restrictions have been imposed for several decades on building and it has not been allowed to open up country roads or use of heavy machinery to plough up fields. 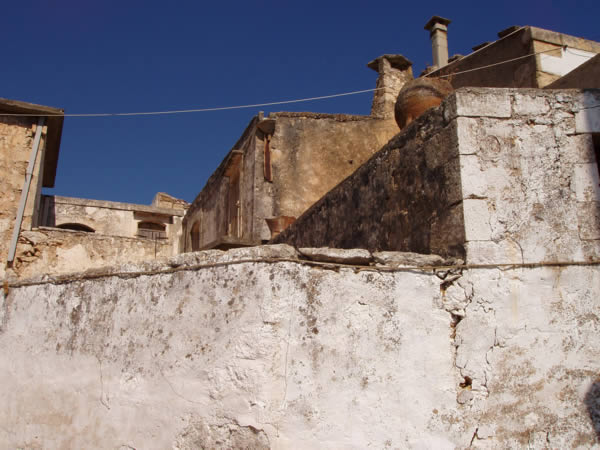 Thus,  in the last decades the population has decreased more than average in the villages of Crete.

However, these restrictions have also  had a very positive consequence, in that the nature and the beauty of the landscape village have to a large extent been kept unspoilt.

All residents who moved away (mainly in Athens), love their village, they maintain their houses and they come back in the summer months, so that there is not a picture of abandonment, as in certain other villages of Crete. The Cultural Association is active and recently (2006) the village won the first prize from the Prefecture of Rethymno for the best-kept village of the prefecture .

The current residents, polite, hospitable and willing, whatever their main profession did not abandon their traditional agriculture and animal-husbandy: mainly olives, but also vines, and sheep and goats ("a different taste" because of the aromatic plants and variety of species of wild flora), a few beehives and some garden produce and fruit trees for the house. 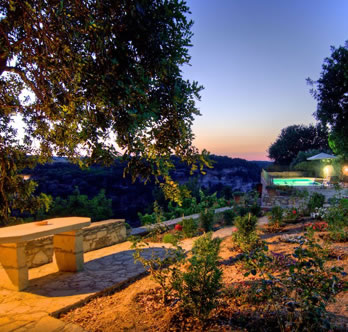 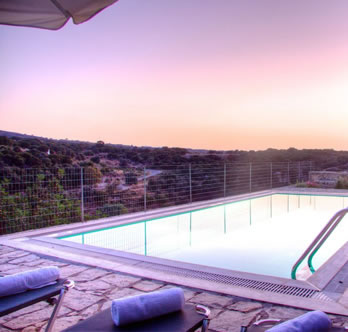 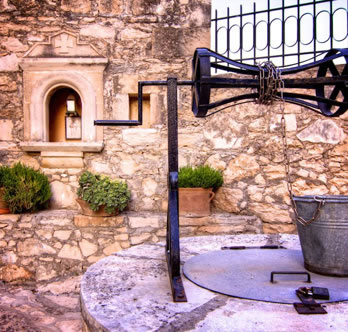 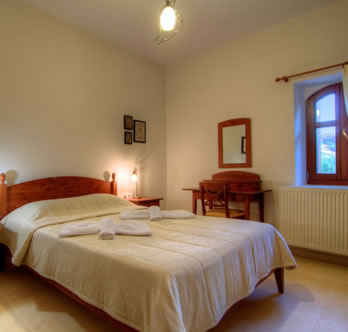 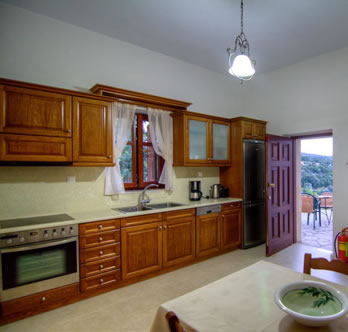